What are the Classifications of Satellite Ground Terminal?

The Composition of Satellite Ground Terminal

Transmission subsystem: in the standard ground terminal, it is necessary to transmit hundreds or even tens of thousands of watts of high-power microwave signals to the satellite. In order to realize multiple access communication, several carriers are often transmitted to other ground stations at the same time. Therefore, the ground station shall be able to work under the conditions of high voltage, high power, broadband, and multi-carrier. The system includes an up converter, automatic power controller, transmit wave synthesizer, exciter, and high power amplifier.

The Classifications of Satellite Ground Terminal

1. classification according to station site characteristics: it can be divided into a fixed station, a mobile station (such as a shipborne station, airborne station, vehicle-mounted station, etc.), and a removable station (the station that can dismantle the transfer site in a short time). Fixed stations can be divided into large-scale standard stations and small-scale non-standard stations. The former is mostly used for international communication and communication between domestic big cities, while the latter is mostly used for domestic medium and small cities or military communication; Mobile ground station, especially vehicle-mounted station, is widely used in military communication because of their flexibility.

3. classification by purpose: it can be divided into civil, military, broadcasting, navigation, experiment, and other ground stations. 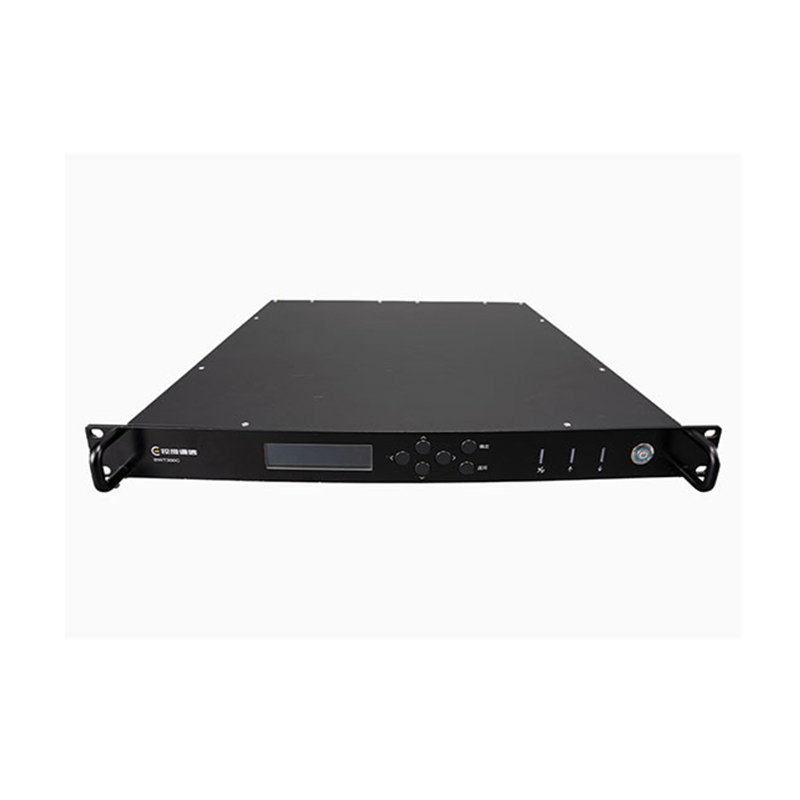 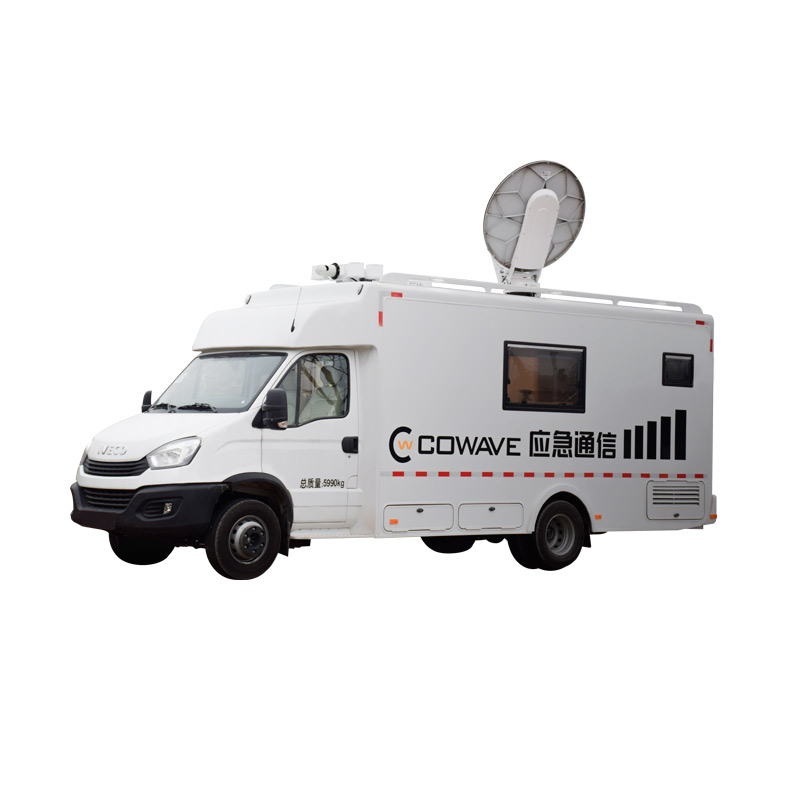 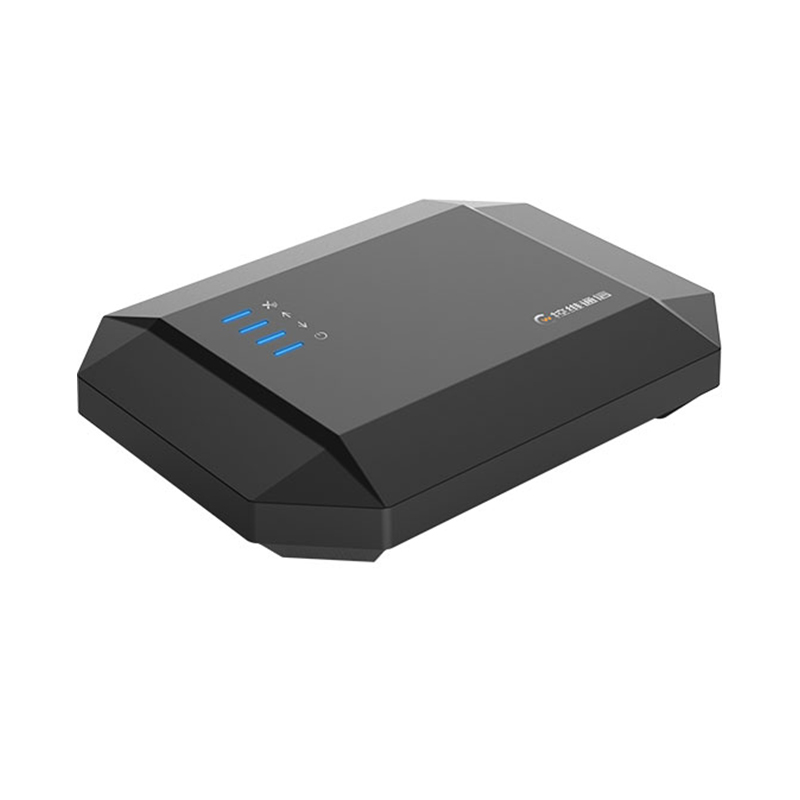 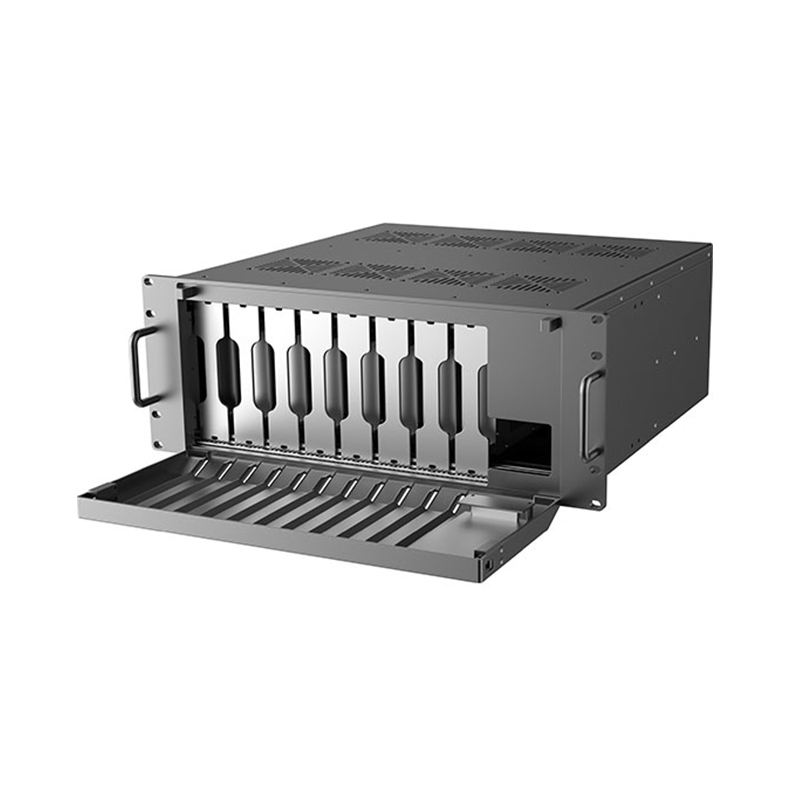 Jun
09
2022
What is a Portable Satellite Terminal?
The portable satellite terminal system is mainly composed of an automatic satellite portable station antenna and a satellite communication terminal...
Read More